On Saturday 17th September 1927 a second meeting was held at Jury’s Hotel. This meeting was also well attended and was chaired by Mr W. H. Cobbe (Mountmellick GC). The objective of the meeting was to endorse the decision arrived at on 8th July to form an All-Ireland Association. The Articles of Association plus the draft rules, as drawn up by the Dublin Metropolitan Gun Club, were adopted with some minor alterations and copies were issued to all participating clubs.

An initial committee was elected where in addition to Mr James Johnston as Honorary Secretary, Mr W. Boydell (Ticknock GC) was elected as Honorary Treasurer, with Mr N. Taylor and Mr D. Stewart (DMGC) also on the committee.
The affiliation fee was set at £3-3s-0d.

Letters of support approving the aims and activities of the new association from clubs who were unable to attend on the night were read out and these included Ballintotty GC (Nenagh) and Ballinhinch GC.
A fixtures table was drawn up for 1928 covering the months from March to October, which was then considered the Clay Bird shooting season. 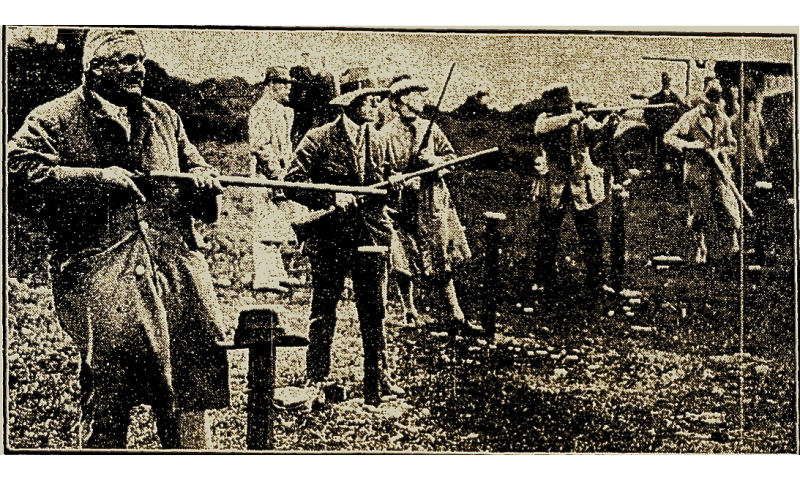 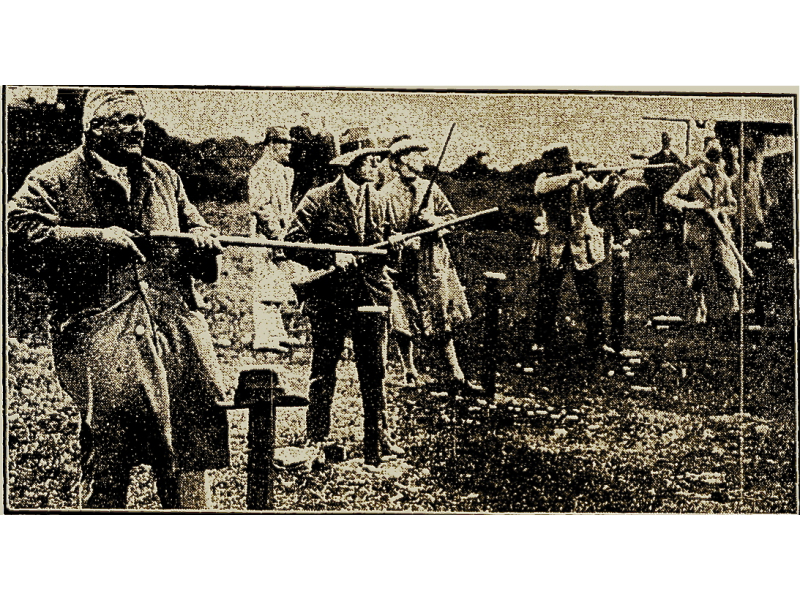