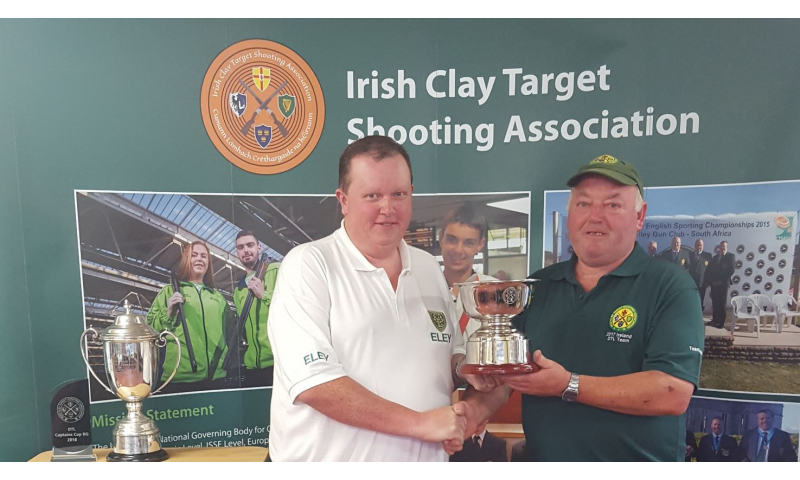 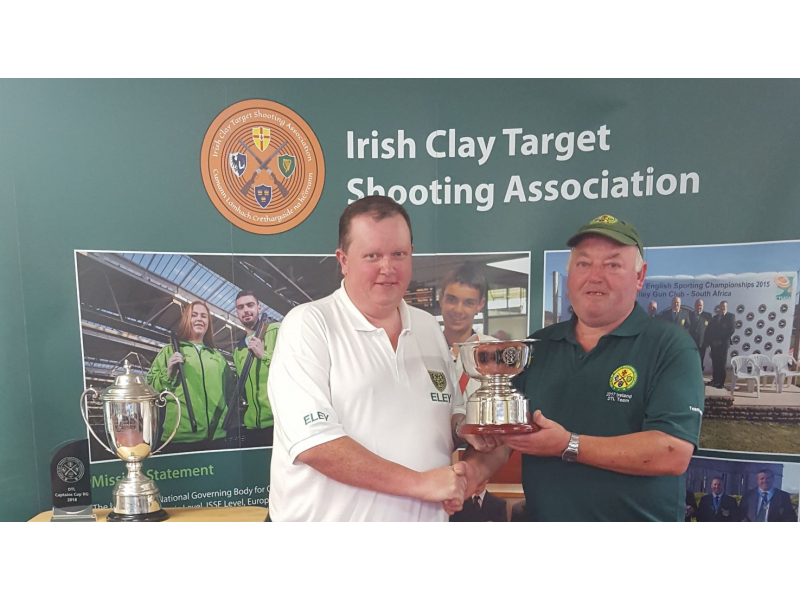 A big thank you to all the sponsors who kindly offered prizes for a very successful DTL Captains prize day at the National Shooting Ground. There was a massive entry on the day and the atmosphere was electric through-out the day. Big scores resulted in a lot of shoot off’s. Jim Doherty and Mick Noone were best of the day with 100/299 with Jim coming out on top to claim the DTL Captains Prize open.

We also had a new award the “Captains Cup” sponsored by the DTL Team Manager Conor Mooney which is awarded to the winner of a shoot off from the high gun of each team category – Senior, Junior, Ladies, Veteran and Super Veteran. This is a closed competition for team members. This was undoubtable one of the finest shoot off’s this season with the standard of shooting by all five shooters the very best one could expect. Jim Doherty claimed the prize after going to single barrel, which included Brian Shanahan, Bernie Quinn, John Purcell and James Doran. A large crowd stayed on to watch the shoot off and fill the club house for the awards.

Team Captain Gerry McCoy was very grateful for everyone who attended and gave their support to a very enjoyable day.