Skeet is a word of Scandinavian origin, though the discipline originated in America. Targets are thrown in singles and doubles from 2 trap houses situated some 40 metres apart at opposite ends of a semicircular arc on which there are seven shooting positions.

The targets are thrown at set trajectories and speeds and the main disciplines in this group are National Skeet, Olympic Skeet and American (NSSA) Skeet.

In skeet, variety is achieved by shooting round the seven stations in a semicircle. Scoring is on the basis of 1 point per target hit, up to a maximum of 25.

National Skeet: By far the most popular of the skeet disciplines, the gun position is optional (i.e. pre-mounted or out-of-shoulder when the target is called) and the targets are released immediately upon the shooter’s call.

Olympic Skeet: The targets travel at a considerably faster speed, the release of the target can be delayed up to 3 seconds after calling and the gun-down position is compulsory.

There is also an eighth shooting station which is situated midway between the two trap houses. 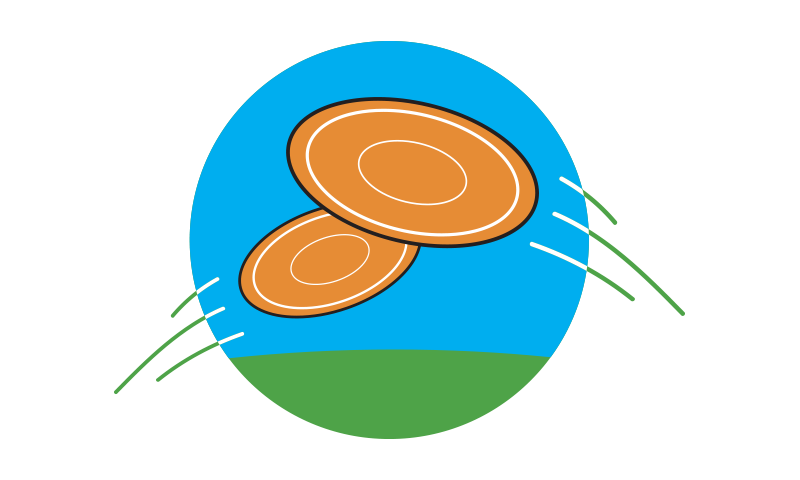 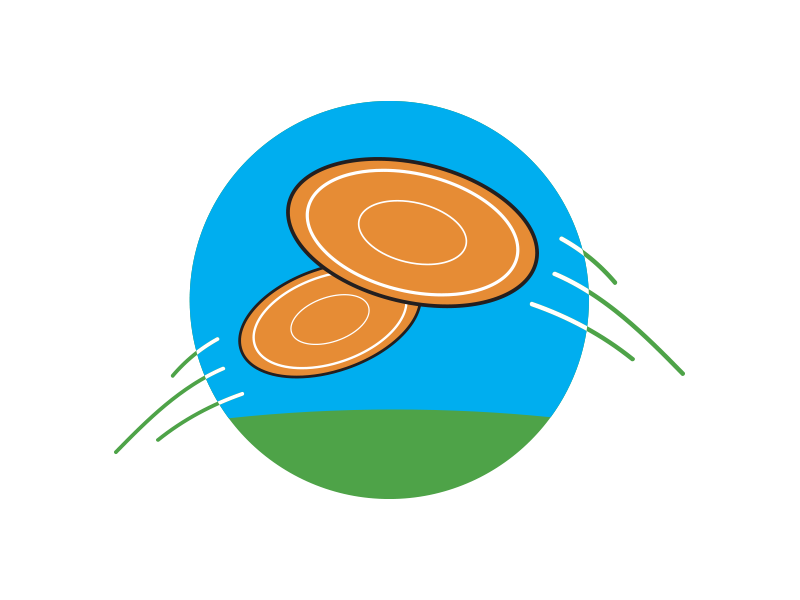