In “trap”, targets are thrown either as singles or doubles from one or more “traps” (the machine used to launch the target).

These traps are usually situated some 15m in front of the shooter and the trajectories of the targets are generally set so that they are going away from the firing point at varying speeds, angles and elevations.

The participants usually pre-mount the gun into their shoulder and the target is released when the shooter calls “pull” or gives some similar vocal indication that they are ready.

The traps are generally electrically operated and most venues now use acoustically activated electronic release systems to launch the target. 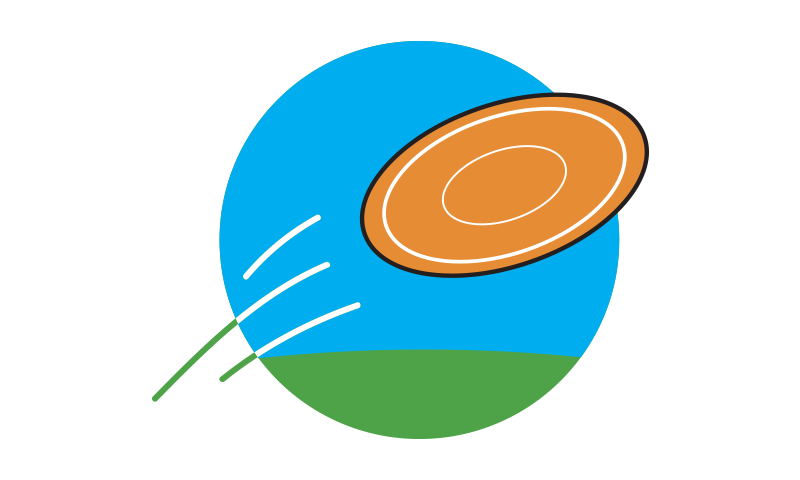 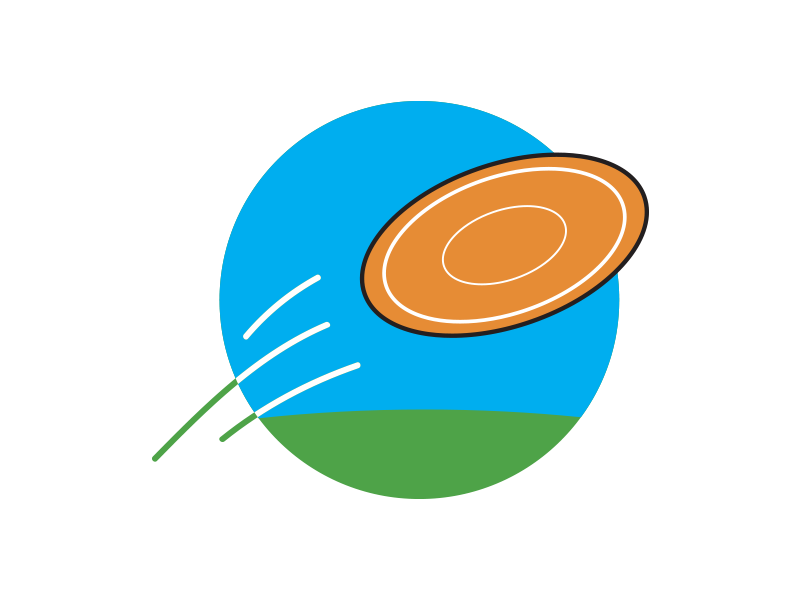