Baku is one of the best range complexes in the world. The shotgun range is prone to windy conditions coming off the Caspian Sea. It’s been the same each of the 4 visits I’ve been there.

In the ladies comp, just as in Lonato, Aoife came up 3 targets short of the final stages, finishing 17th with 111/125. There were very encouraging take aways from Baku for Aoife. Consistently top 20 this season, it's now about working on the minutiae to progress up towards the top end of the leader board.

Derek had a good first day 71/75, one of those rounds a very impressive 24 on the challenging A layout. That range brought a good many scorecards to an abrupt halt. A disappointing 2nd day pushed Derek down to 46th place on 115/125.

Unfortunately Ian succumbed to illness on the first day and had to withdraw. Travel presents many challenges for us all. It’s just unfortunate for Ian that it happened in Baku.
Next up is Changwon, South Korea in July. It’s proving a real logistical challenge due to COVID and the situation in Ukraine. All being well Aoife will take her place in the starting line up.

Being in late August it will be a busy few months ahead. The ECH also is the start of the Olympic Qualification process. 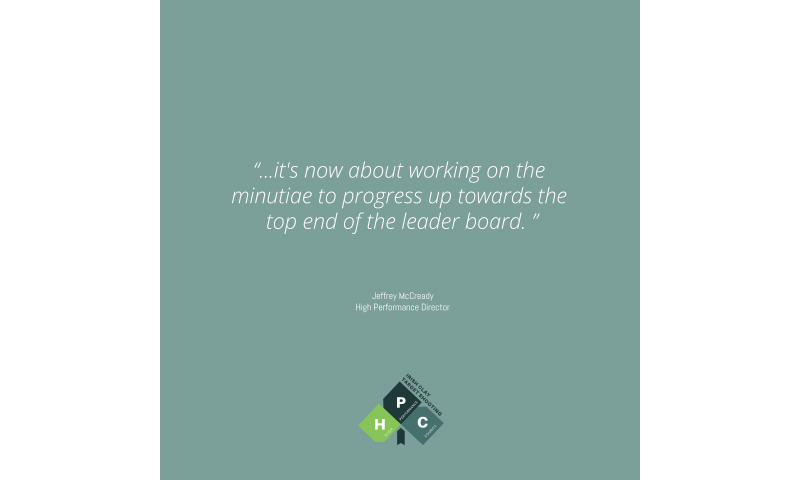 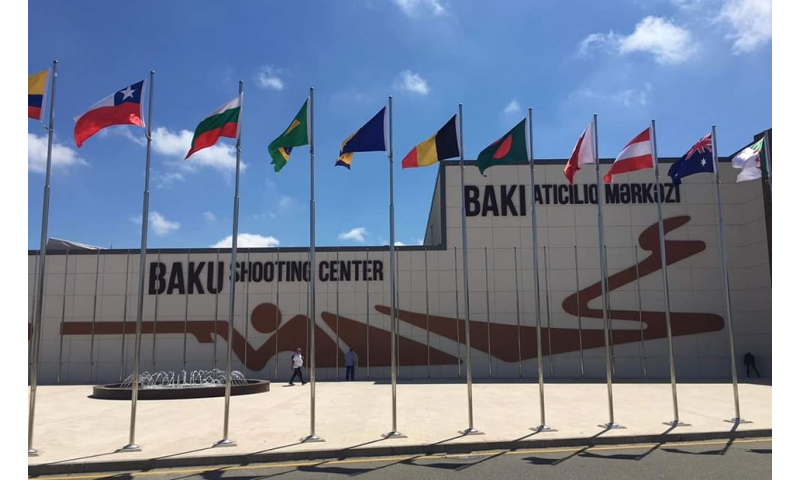 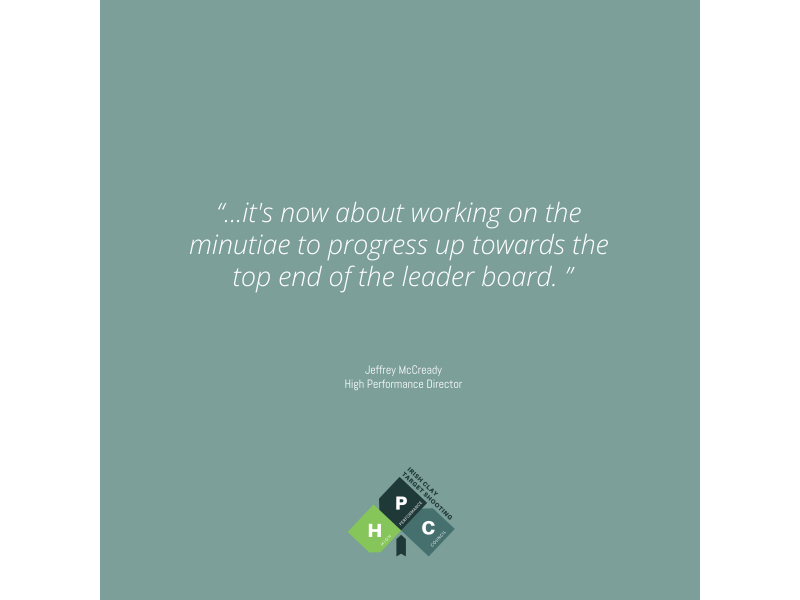 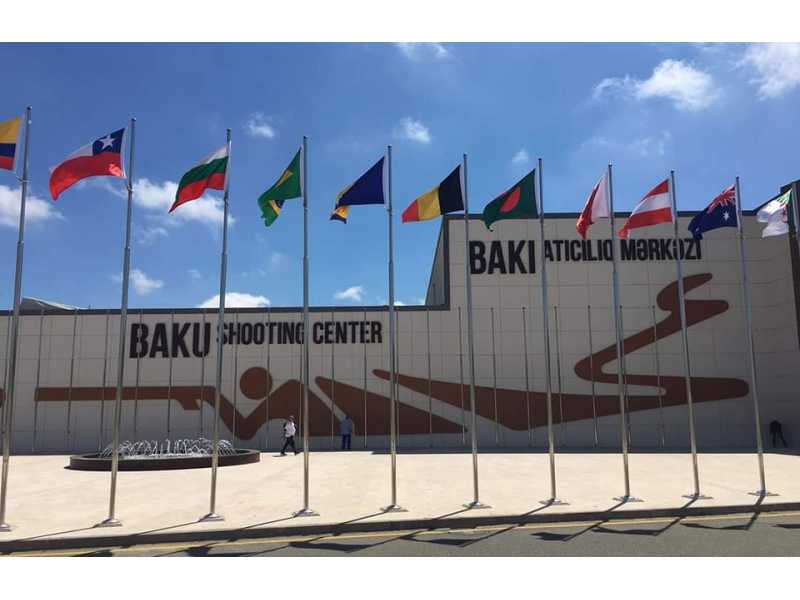