2017  Start – Finish Dates:
The League starts in February and  runs until September.
Safety Course       on 4 Feb at NSG at Ashbourne -   click on link

Other Legs   -   see Website Calendar as Fixtures are confirmed.

The Rizzini Vertex Sporter will be raffled at the Grand Finale in September 2017 among participants of the league who have attended at the standard number of qualifying shoots (approx 66%) throughout the year. The exact number of shoots to be announced at Leg-1 in Bray 19 Feb.

We are still seeking sponsors for second and third places.
(Would-be Sponsors should contact Dick Conroy at 087 250 3543)

CarrickGlen are kindly sponsoring the Grande Finale in September to the tune of €1,000 in prizes. It will be an ECO Grande Finale, where only eco-Clays and Fibre-Wads will be used.

We expect to far exceed the 10,000 cartridges given out as prizes in 2016, and there are also the Trophies and Medals.

Watch out on   Facebook or   www.ictsa.ie   or and in the   Shooters Digest   for dates and calendar of events

A number of other clubs are in discussions with Dick Conroy and may also participate.
More on this later.

There’s no charge for being part of the League or for entering a team.
It's not only  Inter Club but is also Inter Team and  includes non-Club Individuals as well.
The League is there to promote Clay Shooting at very reasonable prices and all surplus monies are ploughed back in as prizes for the participants.
Prizes are divide up over all the Classes and based on Handicaps to ensure a level playing field for beginners and less experienced people.

Carrying a gun between stands:
U/O Guns     -   must be Broken and Empty

Semi Autos  -  must have a flag in the breech and carried with muzzle pointing vertically in the air.

.
As participants become more skilled and confident, the aim is for them to move towards participation in Registered 100 Bird Shoots and join the ICTSA, if they are not already members.

Introductory Days / Open Days:
Introductory / Open Days were a major feature of the League in 2016.
Permits for Introductory/Open Days can be applied for to the ICTSA to allow non-ICTSA Clubs, who have the appropriate standards to host events for the League, for a nominal sum.

Possibilities: (Endless)
The League has always been a feeder event for the introduction of new people to the ICTSA, ever since it was established by people like Des Foley, a former Chairman of the ICPSA, and others, back in 1979.

The ICPSA has changed its name slightly.
The word "Pigeon" has been replaced with "Target".
So it's called the     Irish Clay Target Shooting Association, or  ICTSA,  now.
It will take a bit of time to transition the name change to all levels. 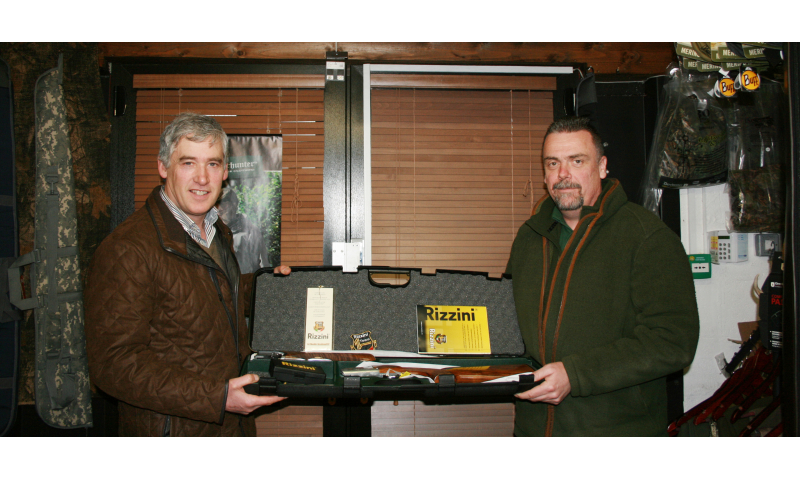 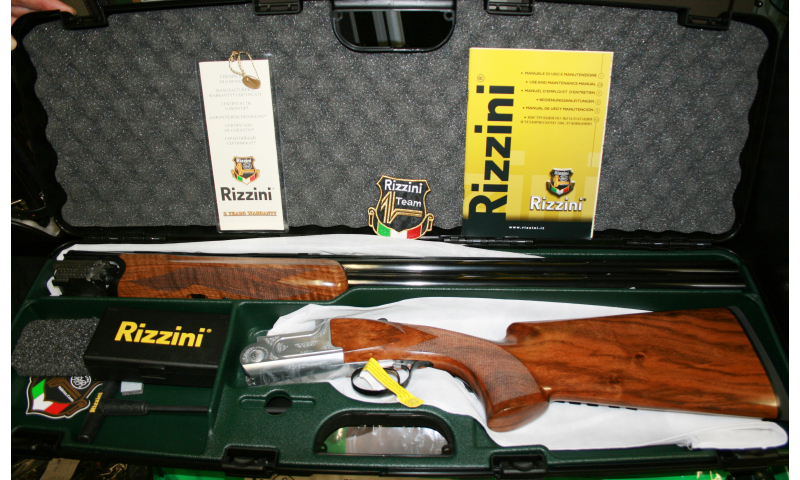 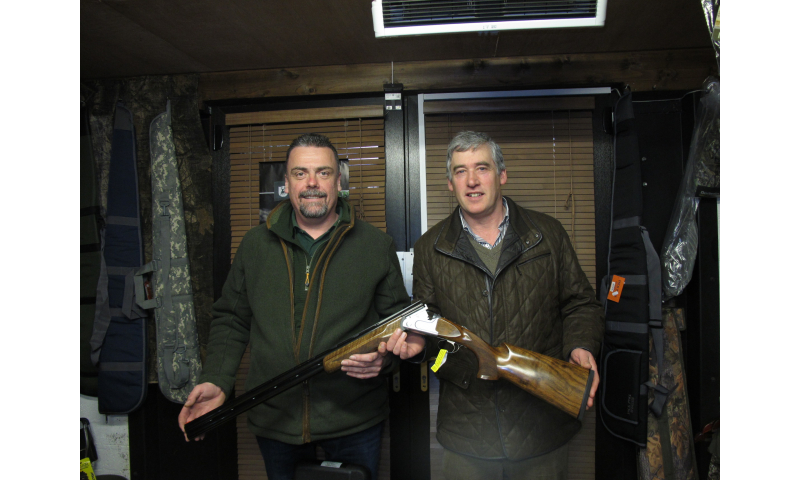 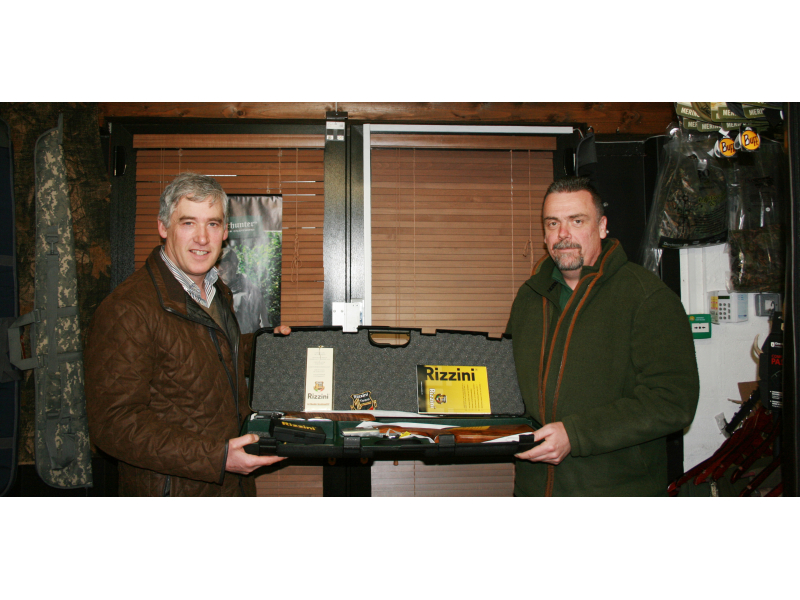 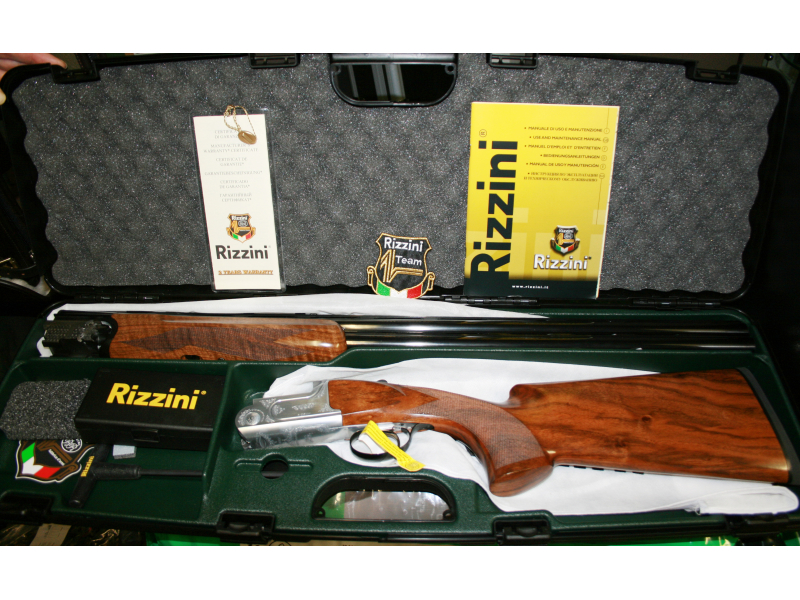 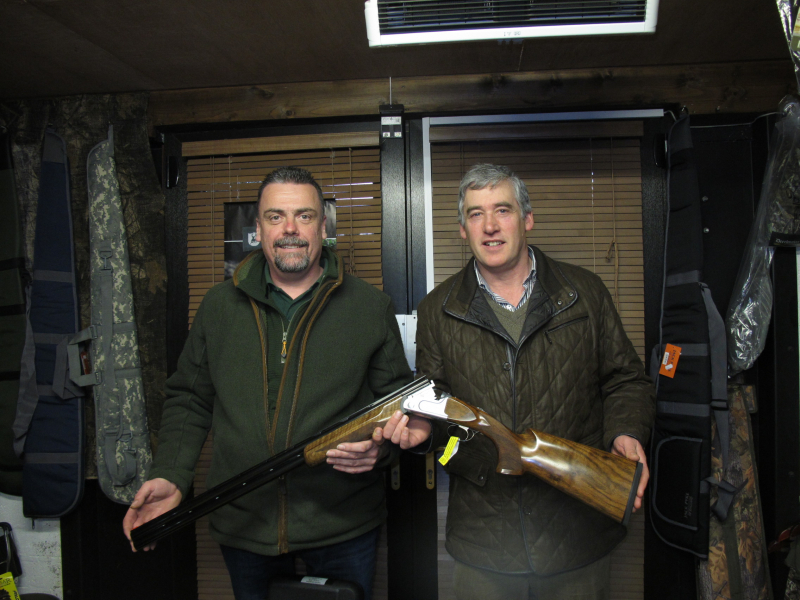