ENTRY FEES:
The entry fee at each event is
€15 for ICTSA members
€20 for non-ICTSA members or lapsed ICTSA members.
There are no restrictions on the number of times the €20 entry can be availed of in the year.

The League is open to all licenced shotgun holders.

Max Score with handicap is capped at 47

Individual Prizes:
–   This Year a Rizzini Shotgun will be the top prize, competed for on a PARTICIPATION and Raffle basis.

All ICTSA safety rules  fully apply and must be adhered to.

Guns must be carried OPEN and EMPTY.
Semi Autos - MUST have a Chamber Flag inserted and be carried with muzzle VERTICALLY in the air. 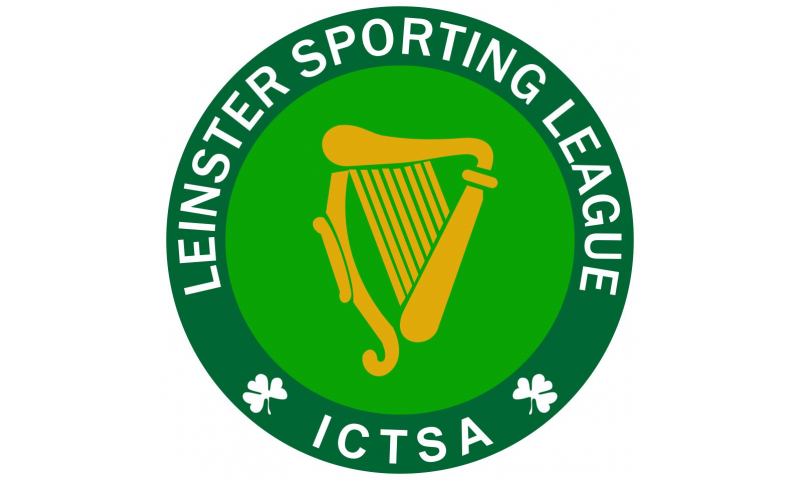 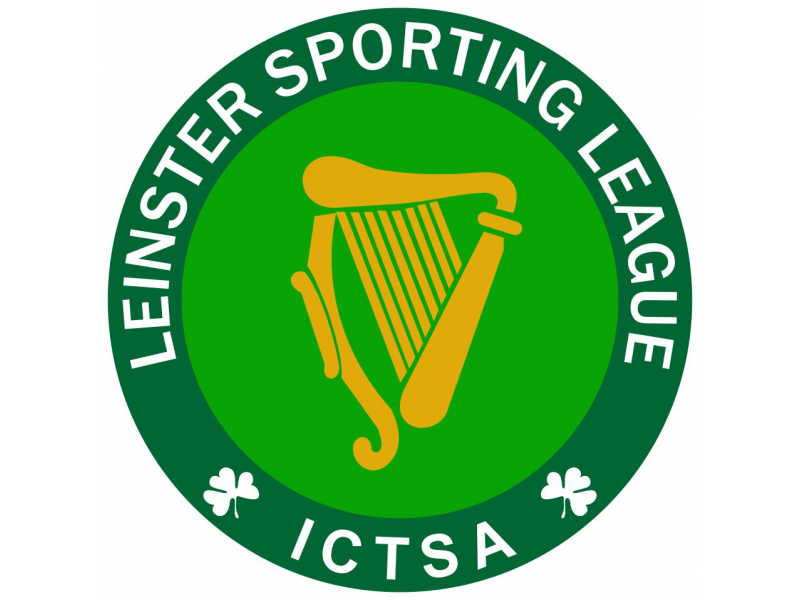