We thank the substantial number of members who attended last nights 89th AGM of the ICTSA, totaling 112 members.

Outgoing Chairperson Matthew Sheedy was re-elected as Chairperson of the ICTSA, along with the other National Executive board members in their entirety.

The board would like to thank the membership for their support and trust in the board to continue as guardians of the ICTSA. We hope that our strong belief in team work was communicated.

As reported by Honorary Treasurer about the year on year increase in the financial stability of the ICTSA...

The 90th AGM of the ICTSA is due to take place towards the end of April 2023. 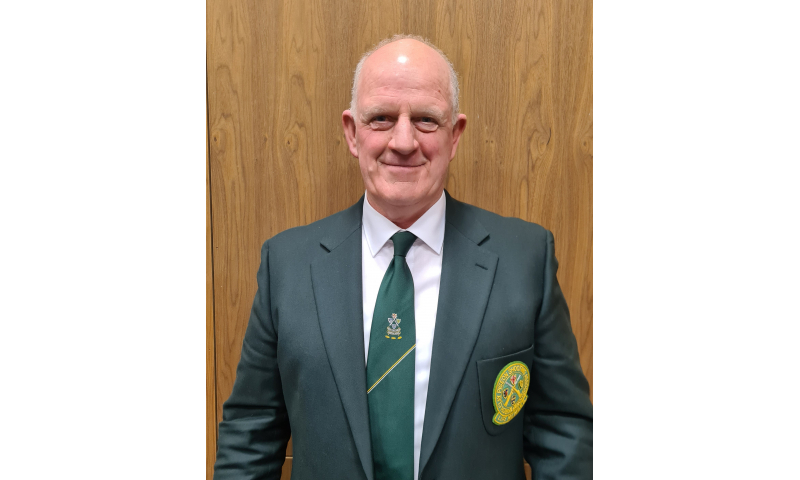 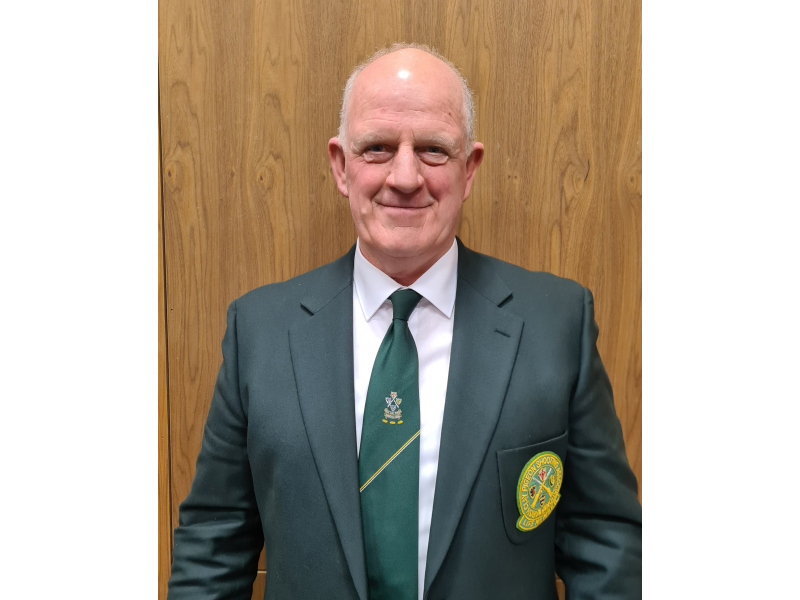