Ciaran Hoare has been awarded the Roscommon Herald/SuperValue Junior Sports Star Award for achieving qualification as a Junior in the European Championships in Lonato, Italy in 2016

Ciaran began shooting National Skeet in 2012 and within a short time qualified for the National team in 2013. He went on to win the Junior International High Gun at Bisley in 2013 having shot a 98 out of 100 targets on day 1, which included a 75 straight and went on to shoot 145 targets out of 150.

He then capped this off having shot a 100 straight in Lispopple in 2015.

Ciaran made the decision to transition over to “Olympic Skeet” in 2015 and was accepted into the Irish Clay Target Shooting Association’s (Ireland Shooting Academy) in 2015. Haven undergone training for a short period Ciaran then went on to qualify as a Junior in the European Championships in Lonato in Italy in 2016 in Olympic Skeet. This was the first time that Ireland had not just one Junior athlete in a European Championship but two, the other being  Darragh Matthews, who qualified along with Ciaran for the same event.

Both Juniors did Ireland very proud at the event

Ciaran also qualified as a junior for the Olympic Skeet Home International in Lispopple 2016 and shot his first 25 straight in Olympic Skeet, which is not an easy thing to do. Ciaran has shown commitment and enthusiasm for his sport and has travelled long distanced to carry out his training and he must be congratulated on his commitment. He is very focused and has a great future ahead of him in Olympic Skeet.

We are sure that you will all join us in congratulating Ciaran on his award as “Roscommon Herald” “SuperValu” Junior Sports Star Award Winner for his success in Olympic Skeet Junior Championships in Lonato, Italy.

Well done Ciaran from all the members of the  ICTSA 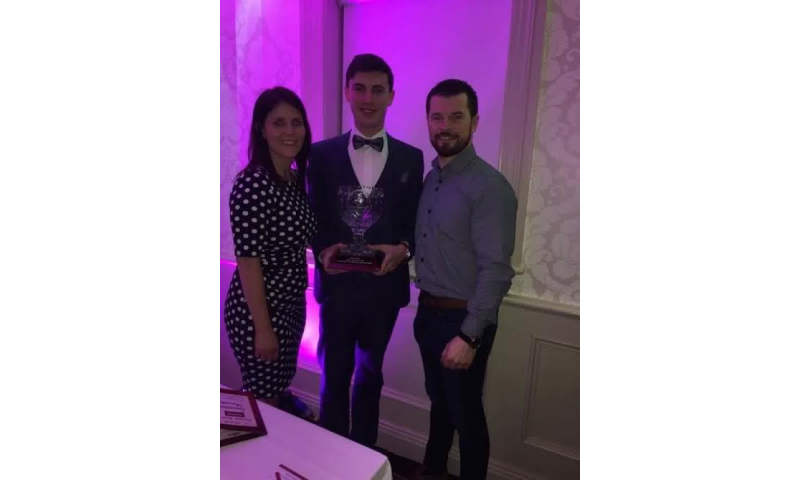 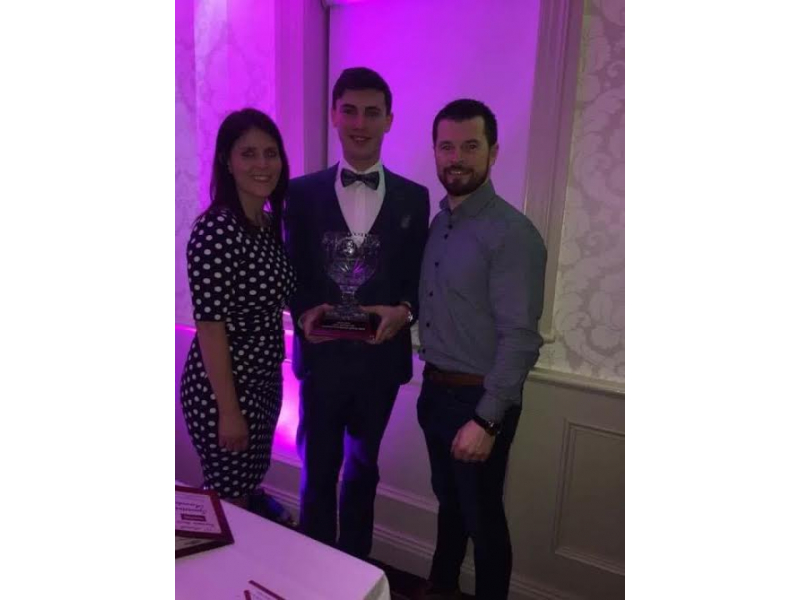