High Performance athlete Aoife Gormally achieved a phenomenal and rare score of 99 out of 100 to match the top Domestic score ex100 achieved by any male or female shooter on the island of Ireland, and sets the new female Domestic Record at the same time.

“It was a phenomenal score by Aoife yesterday, getting very close to posting 100 straight for the first time on Irish soil. It will be big confidence boost for Aoife going into the other ISSF competitions of the 2022 season. Next up is ISSF World Cup in Baku, Azerbaijan, at the end of May”

99 ex100 targets is equal to the Domestic record by any shooter; male or female. (*Domestic meaning scored on the island of Ireland). 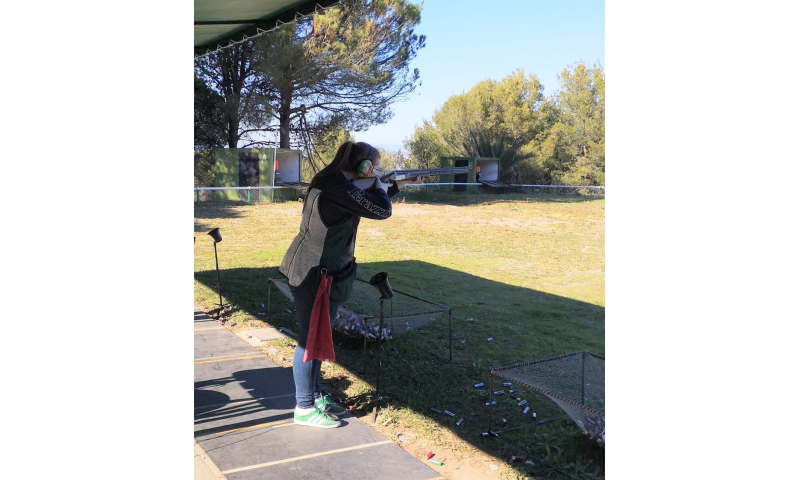 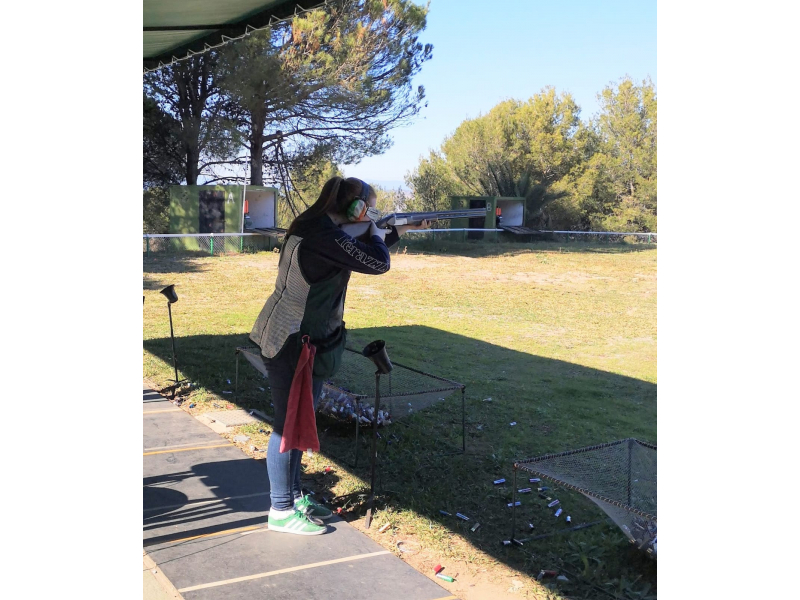