A big thanks to Cian Merne for volunteering his time to give this Course and to the National Shooting Grounds for making the facility available on the day. 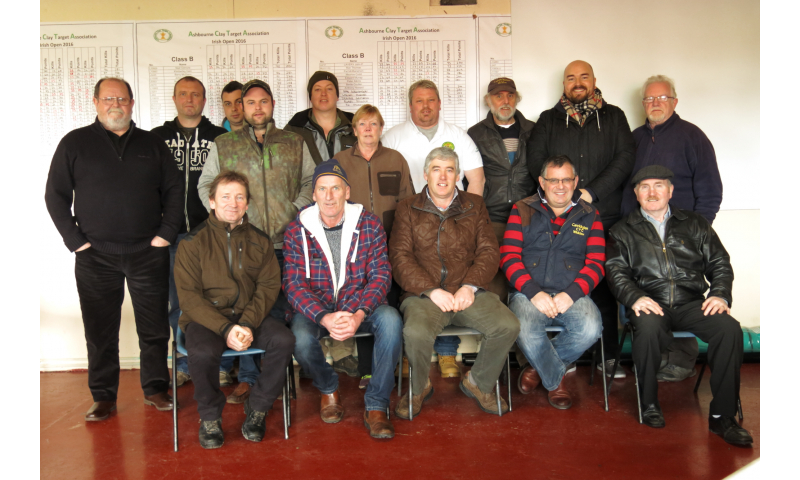 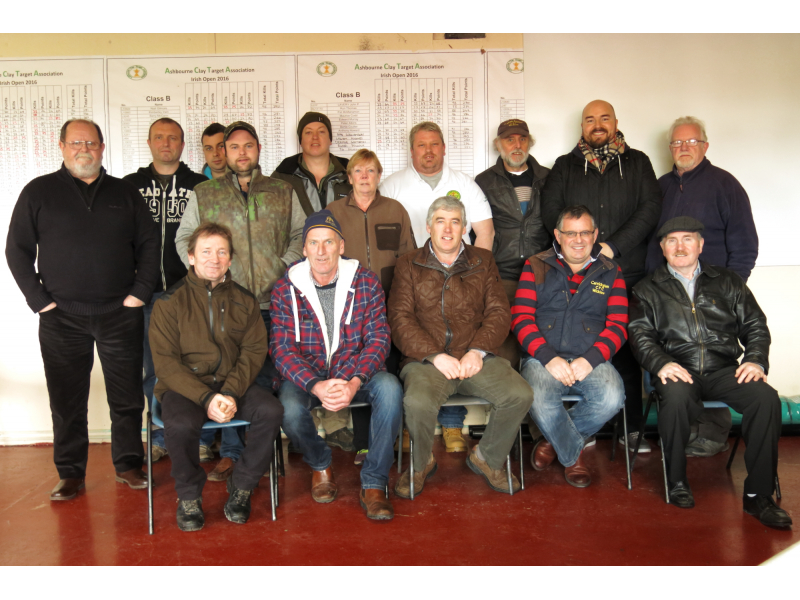