CarrickGlen are kindly sponsoring the Grande Finale to the tune of €1,000 in prizes.
It will be an ECO Grande Finale, where only eco-Clays and Fibre-Wads will be used.

In 2016 over 10,000 Cartridges were given out,  paid for by the prize fund.
This year we are looking for SPONSORS, to add to the prizes.

Watch out on   Facebook or   www.icpsa.ie   or and in the   Shooters Digest   for dates and calendar of events

Individual Prizes:
–   This Year a Shotgun will be the top prize, competed for on a handicap system
–   Trophies
–   Medals
–  Thousands of cartridges

Participating Clubs:
The following clubs participated in 2016;
Balheary, Ballivor, Bray, Carrick Glen, Courtlough,  ECSC, Knockbrack, Lispopple and Pine Ridge.
We are happy to announce that Lakelands and Mourne will also participate in 2017.
A number of other clubs are in discussions with Dick Conroy and may also participate.
More on this later.

Introductory / Open Days were a major feature of the League in 2016.

Permits for Introductory/Open Days can be applied for to the ICTSA to allow non-ICTSA Clubs, who have the appropriate standards to host events for the League, for a nominal sum.

- Already distributed on the Final Day9,250

–  Remainder of Sunday High Guns     –  still to be collected

The ICPSA has changed its name slightly.
The word “Pigeon” has been replaced with “Target”.
So it’s called the     Irish Clay Target Shooting Association, or  ICTSA,  now.
It will take a bit of time to transition the name change to all levels. 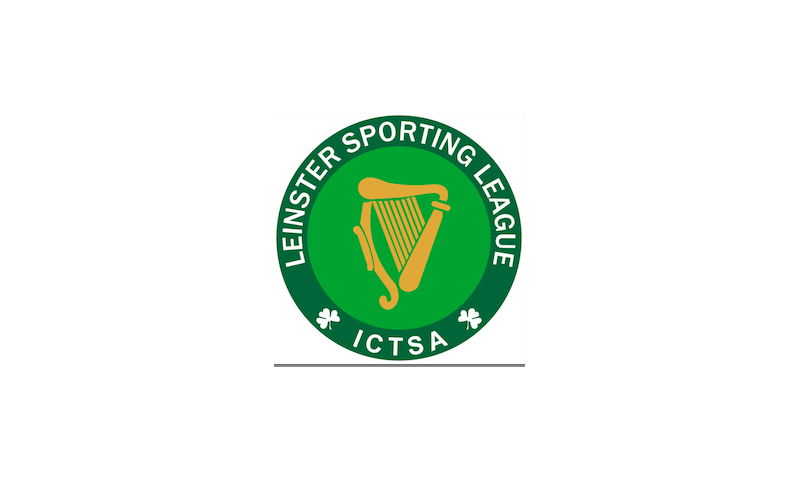 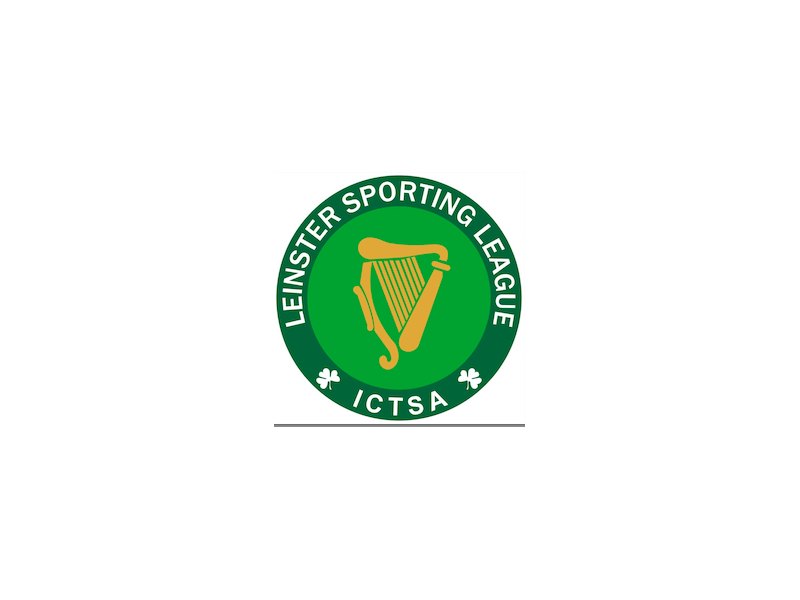