4:   Provincial Secretaries report.
5:   Provincial Treasurers report.
6:   Elect a Provincial Chairman, Secretary, Treasurer, and a maximum of five   Ordinary Committee Members.
7:   Elect two Provincial Directors to the Executive Committee of the Company.
8:   Proposals for the Company AGM.
9:   Date of Next Provincial AGM
10: Any other business at the Chairman’s discretion. 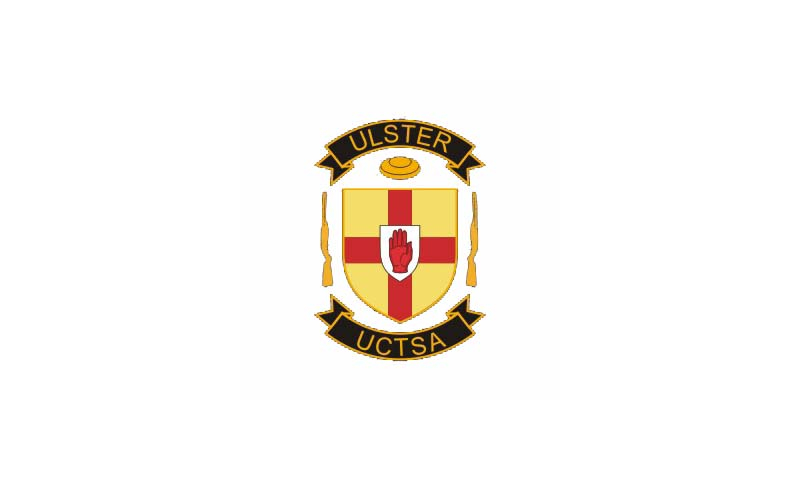 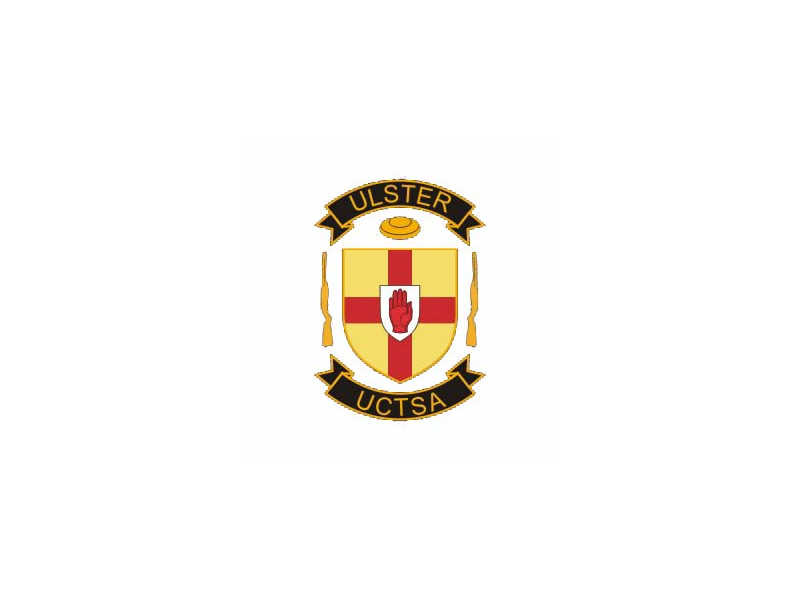