It is with great sadness that we report the passing of Mick Delaney.

It is with great sadness that we report the passing of Mick Delaney.

Derek Burnett shared with us that 'Mick was a very natural shooter that made it look easy, he was always up for a laugh and was a practical joker that was always up to some devilment!!! Although he was always up for the craic when it came to his shooting he could flip the switch and show a level of seriousness with a steelie determination.'

To mention just a few of Mick's accolades; Mick was the first Irish man to shoot 100 straight at ABT which he managed in New Ross CTC in August 1987. He won the Gold Cup in 1995 in Ashbourne. His first year on the DTL team was 1984 and he was a regular on the team right up to early 2000’s. He finished on two separate occasions winning one of the top 3 High Gun places for Ireland on the day of the DTL International, and he was also a regular on the ABT Home International team.

We offer Mick's family and friends our deepest sympathy at this sad time. May Mick rest in peace. 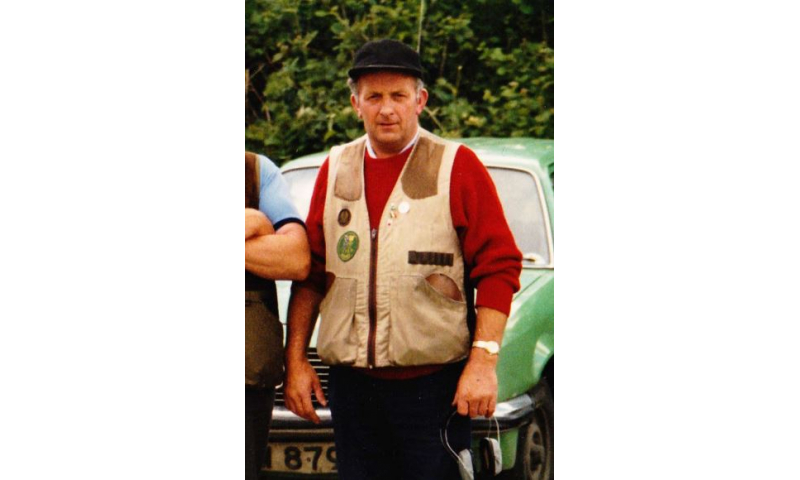 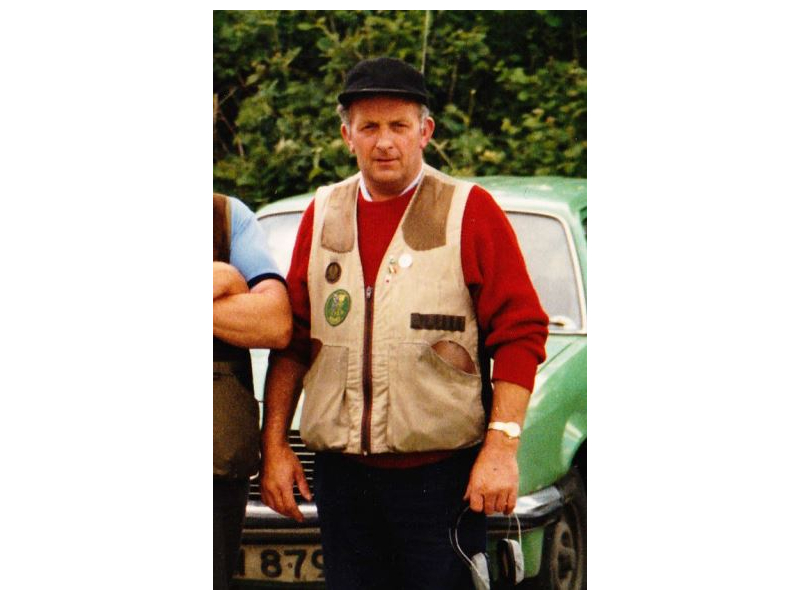