The mission of the National Executive Board of Directors, Irish Clay Target Shooting Association, is to support ICTSA High Performance athletes to achieve consistent international success at European, World and Olympic levels.

Establishment of the new High Performance Council (HPC) is the mechanism to take forward the ICTSA mission statement.

1. This policy updates and replaces the ‘Interim Policy’ published on 28th January 2022 and applies to both Senior & Junior events as listed below.

3. This policy remains valid for the remainder of the 2022 competition season and should be read in conjunction with the High Performance Pathway document published on 15th April 2022.

• The ‘traditional’ Top 6 Final has been replaced with the Top 8 competing in 2 ‘relays’ of 4 athletes. 2 will go forward from each into a Top 4 Medal match.

• 2 additional athlete positions are available as ‘Ranking Points Only’ (RPO). This means they are in the competition proper but cannot progress to the Final Stages. These athletes will be awarded World/European Ranking points commensurate with their finishing position.

Team selection (3 athletes + 2 RPO athletes) will be made by the High Performance Council. This will be an objective assessment of Minimum Consideration Scores (MCS). These are best 2 verifiable, published results, achieved during the previous 12-month period e.g. 1st May 2021 to 1st May 2022. Going forward, this will continue to be a rolling 12-month period, June to June, July to July etc.

The ISSF qualification system for the Paris Olympics, 2024, restricts Quota Places being awarded to those in the Final 4 medal match. Athletes must therefore be able to demonstrate a level of performance capable of reaching the final stages at the highest levels of competition.

118 Men & 113 Women (MCS-1) - Should team places not be filled, consideration will be given to athletes who have achieved

MCS scores have been identified after objective assessment of results from the 4x ISSF World Cups, European Championships and Olympic Games during 2021, and the most recent World Championships, 2019.

They have then been assessed against the lowest relevant score required to meet the minimum Sport Ireland ‘Carding’ criteria for ‘International’ level. Those are as follows:

• Top 20 at the World Championships

• Top 12 at the European Championships

A similar analysis was conducted for results required to qualify for the new ‘Top 8’ Final stages, or at least a shoot-off for same. These were 121 (Top 8) Men with and 116 (Top 8) Women.

Recognizing that Ireland suffers from adverse weather effects of the Atlantic Ocean, scores within the island of Ireland will be ‘adjusted’ by the ratio of 0.5 targets per round, 2.5 in total.

Given Ireland does not currently hold 125 target competitions on a routine basis, it is only fair, for the lifespan of this policy, the relevant percentage ex 100 targets will be deemed acceptable.

Priority will be given to High Performance ‘Carded’ athletes which demonstrates best value use of public funds as awarded by Sport Ireland.

If team places remain unfilled, those from Tier 3 – HP potential, will be considered.

Athletes wishing to represent Ireland at ISSF ‘Grand Prix’ events e.g. Konya, Turkey (May), Granada, Spain (June) & Almaty, Kazakhstan (July) must have obtained the minimum of 1x verifiable MCS-2, within the previous rolling 12 months, to be eligible to compete at these events.

2. Raw’ score will always be preferred to ‘Adjusted’ score

3. ‘Adjusted’ scores are relevant, only if achieved on the island of Ireland.

4. Scores achieved external to Ireland, will not be ‘Adjusted’

Applications are invited from athletes who can evidence achievement of MCS-1 or MCS-2, including the ‘adjusted’ alternative.

This policy will be reviewed and updated, where necessary, for the 2023 season. Please find attached:

Appendix ‘A’ – Pro-forma, Competitions to be considered for 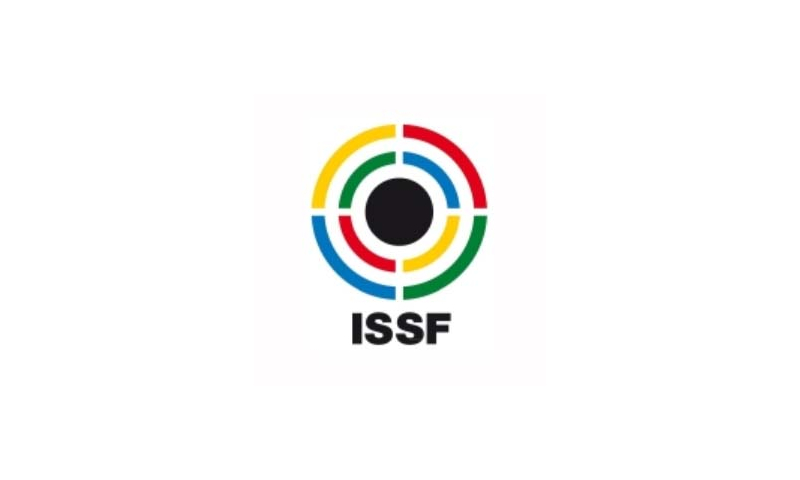 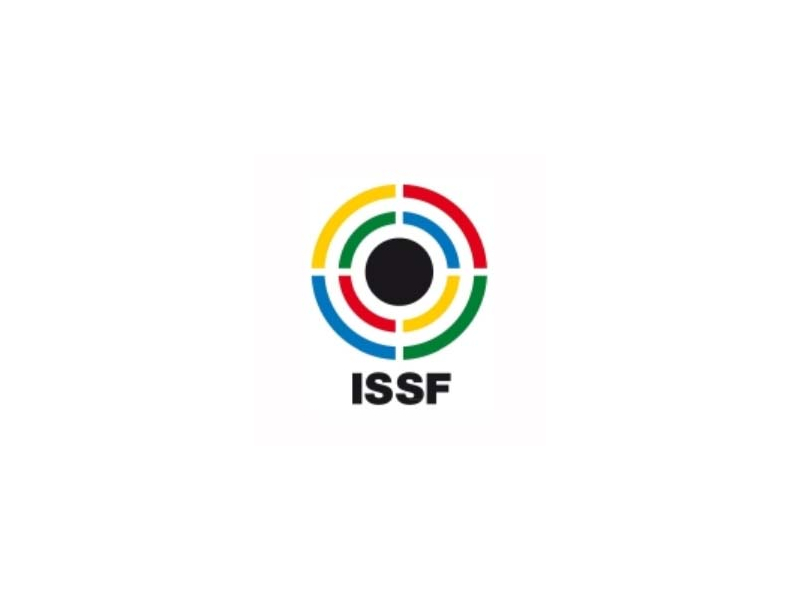